Kinsale Golf Club is located just outside the historic town of Kinsale. The club is over 100 years old, and the course at Farrangalway is regarded as a fine test. The course has previously hosted the Boys Championship, and the National Finals in 2012. The club has a full range of facilities including chipping green, putting greens and driving range, with a full bar and restaurant. Our PGA Professional Ger Broderick is on site to provide coaching and answer your queries. Clubs may be hired, and both hand and electric trolleys and carts are available for hire.

Click here for a full description of the course.

Kinsale is famed for its streetscape and food, and is located on one of Ireland’s most beautiful harbours. The club is just outside the town, click here for full directions. Visitors to Kinsale are captivated by its beautiful setting; its long waterfront, yacht-filled harbour, narrow winding streets and brightly painted galleries, shops and houses. The impressive fortifications of Charles Fort and James Fort guard the narrow entrance from the sea – giving clues to its rich history. 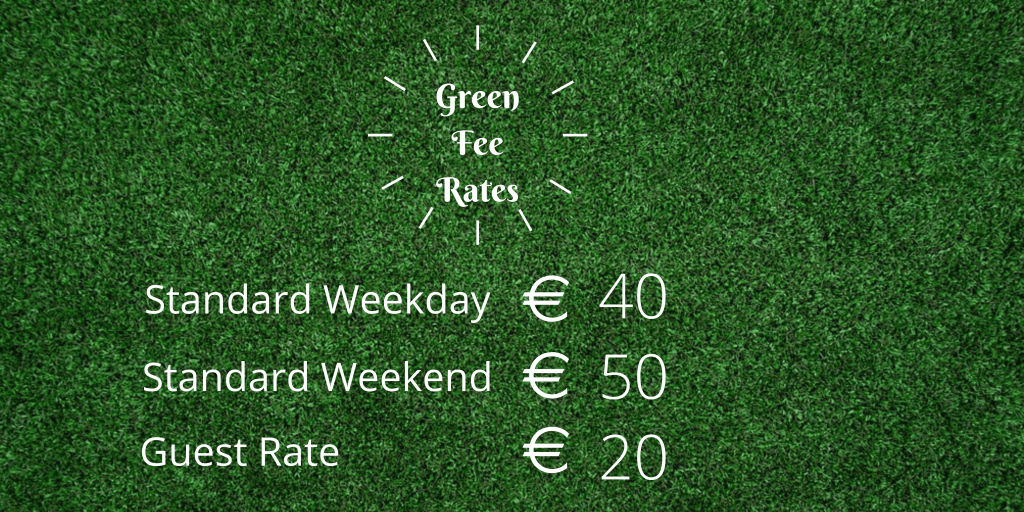 To get directions to Kinsale Golf Club, please click here 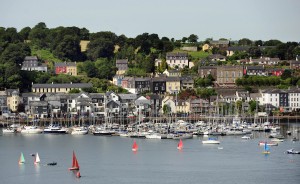 First established in 1912, at a location on the Bandon river, Kinsale Golf Club has survived a War of Independence and two world Wars, to remain as popular as ever with locals and visitors alike.

The club was moved to Charles Fort in 1922, with its first Clubhouse built in 1926. Difficulties with landowners saw another move in 1930 – this time permanently to Ringenane, overlooking the the Belgooly river. Dedicated club members even transported the clubhouse to its new location!

The Club has continued in Ringenane for the last 50 years. “Scarcely free of feet” was once how it was described, highlighting the necessity to spread the load to larger pastures.

Ambitions for an 18 hole course prevailed. Unable to acquire adjacent land, a land fund was established in 1983 with a farsighted ambition to purchase new grounds. In 1993 that opportunity presented itself and was seized. 122 acres of fertile agricultural land at Farrangalway was subsequently transformed to a beautiful 18 hole course in the gentle rolling meadows of Farrangalway in the Bandon river valley.

It is situated 5 kilometers from the Historic town of Kinsale and is just over 20 kilometers from Cork City. The course is in a rural setting and has stunning views of the surrounding countryside. It measures 6,935 yards and consists of two nine hole loops finishing at the Clubhouse.

The Club has played host to major tournaments including the All Ireland Finals of the Cups & Shields in its Centenary year 2012. The Club has a full range of practice facilities including , 6 bay driving range.

In 2018 the club won it’s first Munster pennant as they won the Jimmy Bruen Shield . This was then quickly followed by it’s second, as the club secured the Barton Shield. In early October 2019 the first national pennant was won, with the All Ireland Jimmy Bruen Shield.

That year also saw the our International cap, with John Murphy played in the World Championships. John has earlier in the year won the prestigious St Andrews Link Trophy.

WELCOME BACK TO ALL MEMBERS

Members please check new Clubnet App for latest info on timesheet bookings and protocols for the Return to Golf.