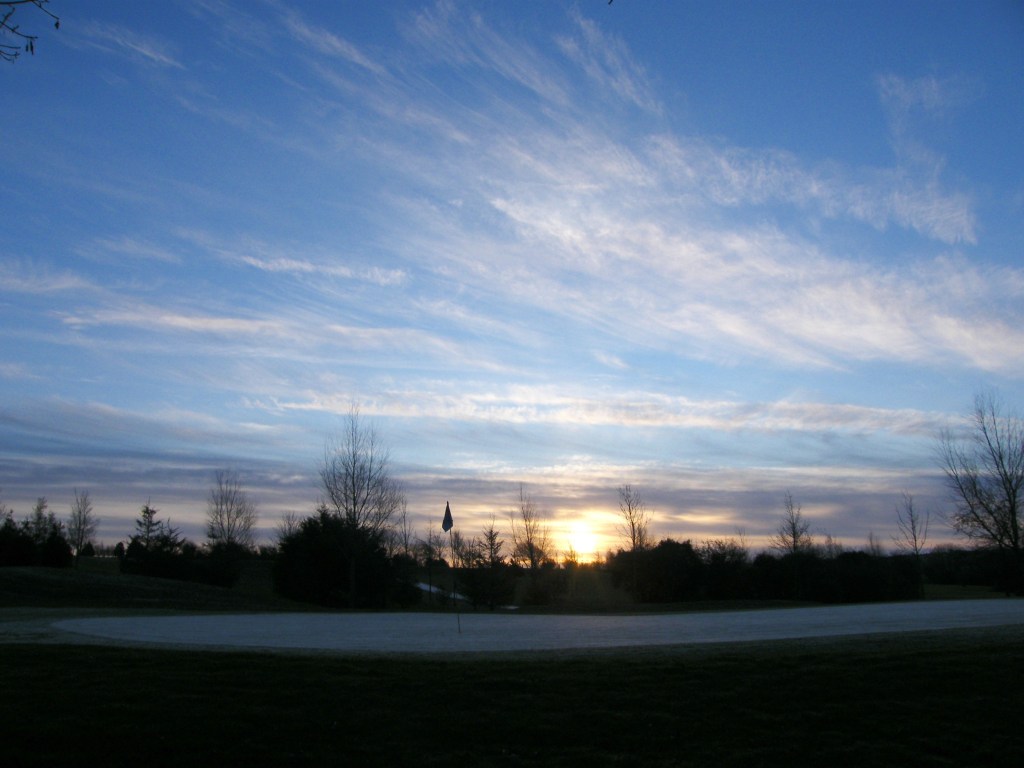 Book Your Round Become a Member

It is situated 5 kilometers from the Historic town of Kinsale and is just over 20 kilometers from Cork City. The course is in a rural setting and has stunning views of the surrounding countryside. It measures 6,935 yards and consists of two nine hole loops finishing at the Clubhouse. The Club has played host to major tournaments including the All Ireland Finals of the Cups & Shields in its Centenary year 2012. The Club has a full range of practice facilities including , 6 bay indoor and outdoor driving range, wedge area, numerous chipping greens, putting green Pro Shop and Catering facilities. Attractive Green Fee rates are available, click here for details. Kinsale is the southernmost town on the Wild Atlantic Way. The town is known as the Gourmet Capital Of Ireland with a large selection of restaurants, cafes, bars and hotels to suit every budget. There are many sandy beaches nearby with sailing and fishing well catered for. It is an ideal location for those planning a golfing holiday. 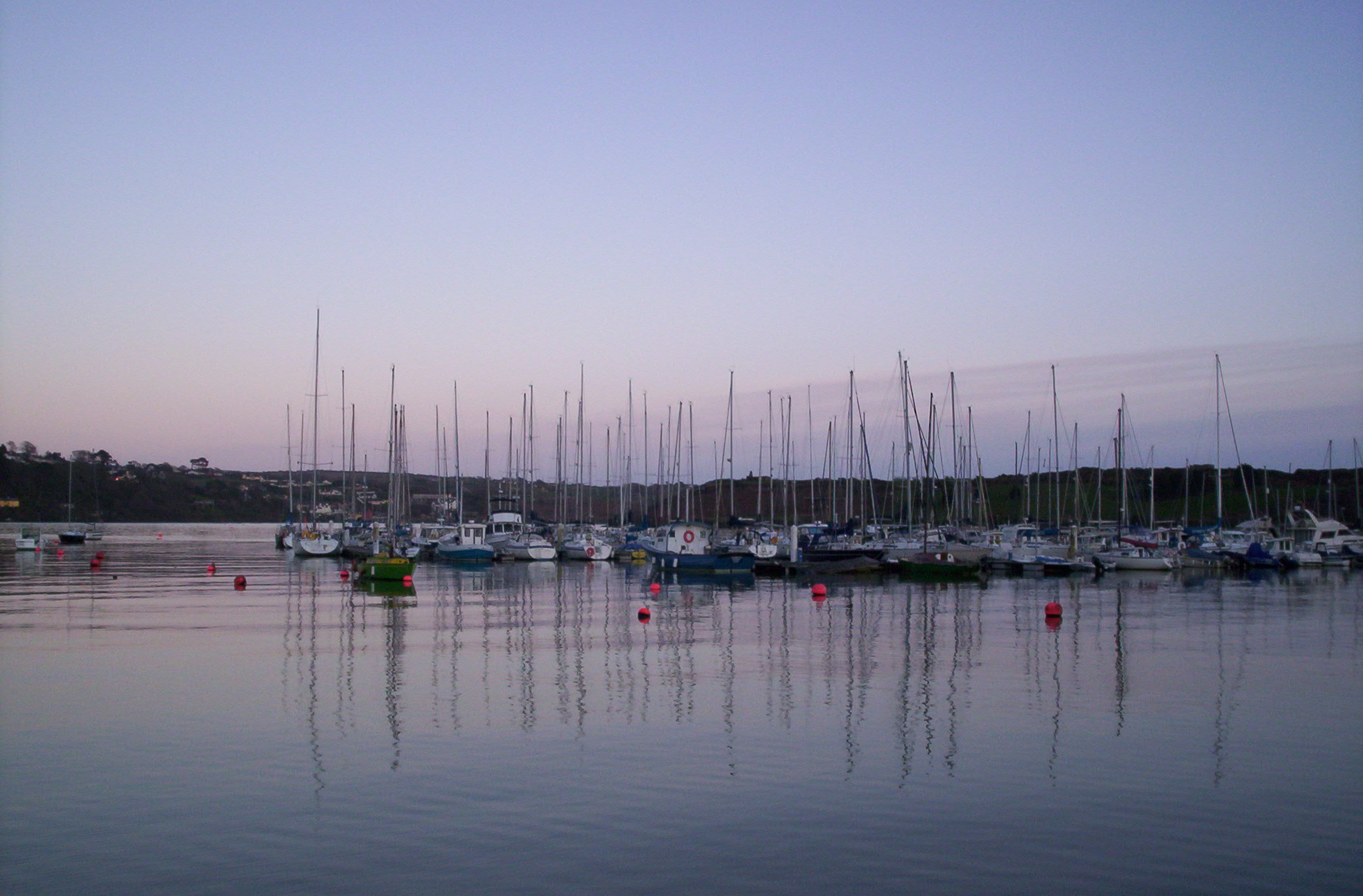 Kinsale is also home to 2021 Walker Cup player and current European Challenge Tour Professional John Murphy. John grew up in Kinsale and joined Kinsale Golf Club as a juvenile. He showed talent from the beginning. While still in school John along with his teammates won the under 15’s Schools All Ireland. John also won many tournaments including the Munster Boys, St Andrews Links Trophy, Mullingar Scratch Cup and represented Ireland at Senior and Boys level. He also represented the club at various levels including in the Fred Daly Trophy, Senior Cup, Barton Shield, and the West Cork Senior Shield.